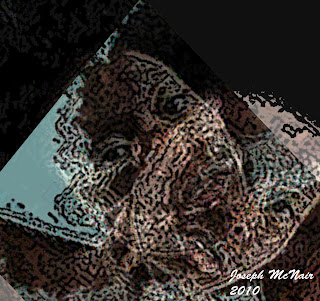 amour mortelle
i’ve been your slave ever since i’ve been your babe
but before i’ll be your dog, i’ll see you buried in your grave!
billie’s blues

“…& if i can’t have u, nobody else will!”
he had laughed in the wake of those chilling words,
whose echoes now rise in the steam ascending,
seperating from the blood oozing from his
mortal wound. she loved him, of that he had no
doubt; had culled him from a teeming psychic sea
to embrace, to cleave to, like a devotee
who craves self-surrender, a martyr giving
completely to a cause, a tragic woman
in utter sexual abandon. hell has
no better assassin than love’s lethal goad!